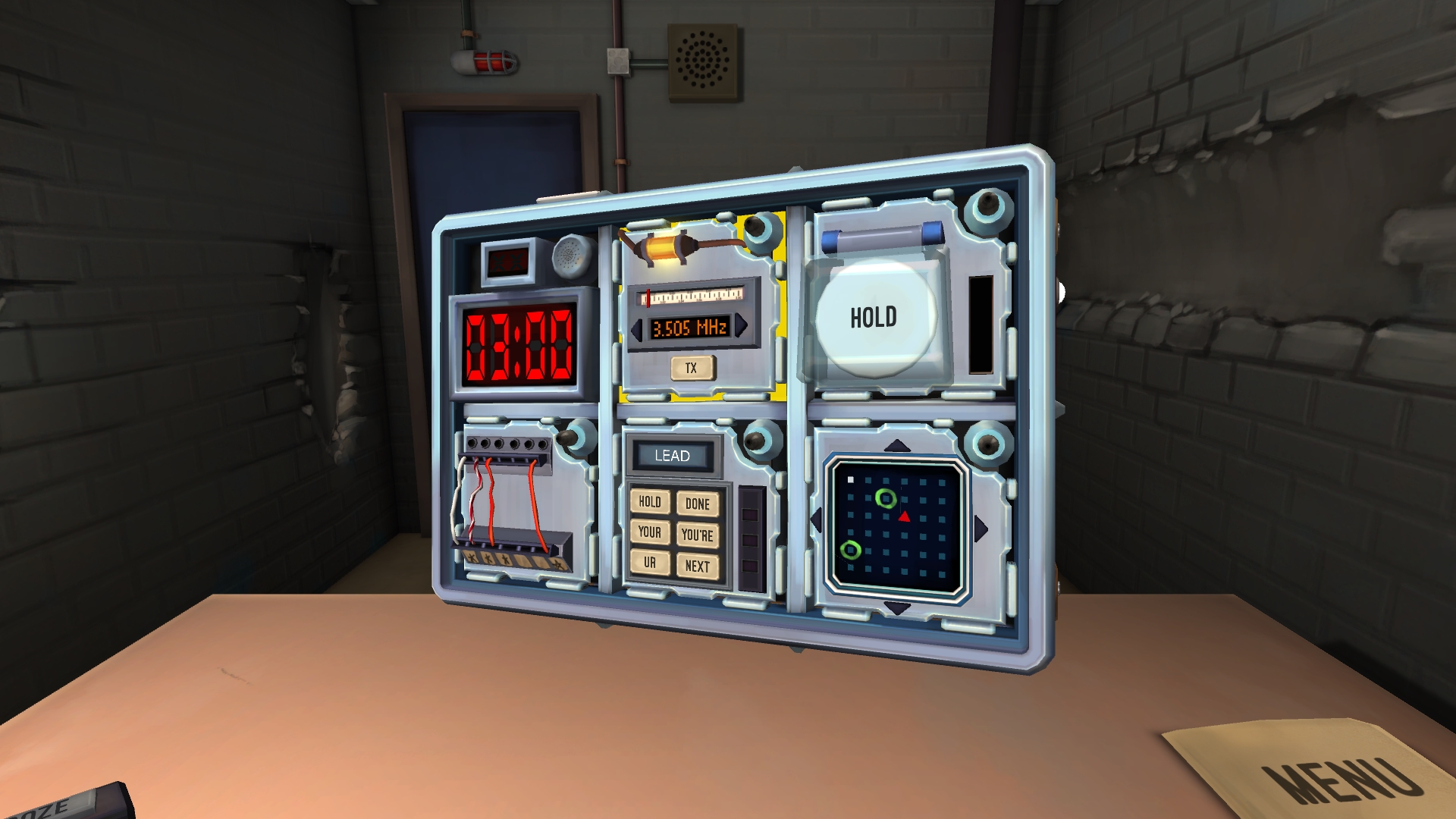 I have tried many games in my life, but I think I have never had such a brilliant game. Do you notice when talking about indie games that are worth playing? This is the case of Keep Talking and Nobody Explodes.

Keep Talking and Nobody Explodes is a puzzle game that does

played necessarily in local coop. In fact, to play Keep Talking and Nobody Explodes, there is a need for two people: the artifact who, following the instructions, will defeat the bomb and the expert who, with the manual to disentangle the bomb, will need to give step by step instructions all'artificiere. It does not hide that, during my first game, they alternated fun, frustration and tension. I will have exploded at least a dozen bombs, as I'm not an expert in the industry; I also tried to play with my mother, with disastrous results (not to blame me 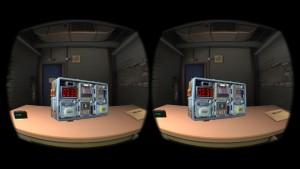 The game is also appreciated because it is programmed to be played with the Oculus Rift DK2 and fully supports the controller. Making a jump on Steam I read so many positive reviews, almost all say it's a game to be and can not miss the computers of the best gamers.

To play Keep Talking and Nobody Explodes is a PC with Microsoft Windows 7 or later, an 1.5 Ghz or higher processor, a RAM of at least 2 GB, a 256 MB or higher graphics card provided DirectX 9 and at least 1 GB of free disk space. Mac OS X 10.9 Mountain Lion or later, a 1.5 Ghz Intel processor, a graphics card from 256 MB or higher, and at least 1 GB of disk space, are available for Mac games.

Final Fantasy X sucks and with him all his ...

Hack trap for CS: GO: and justice was!