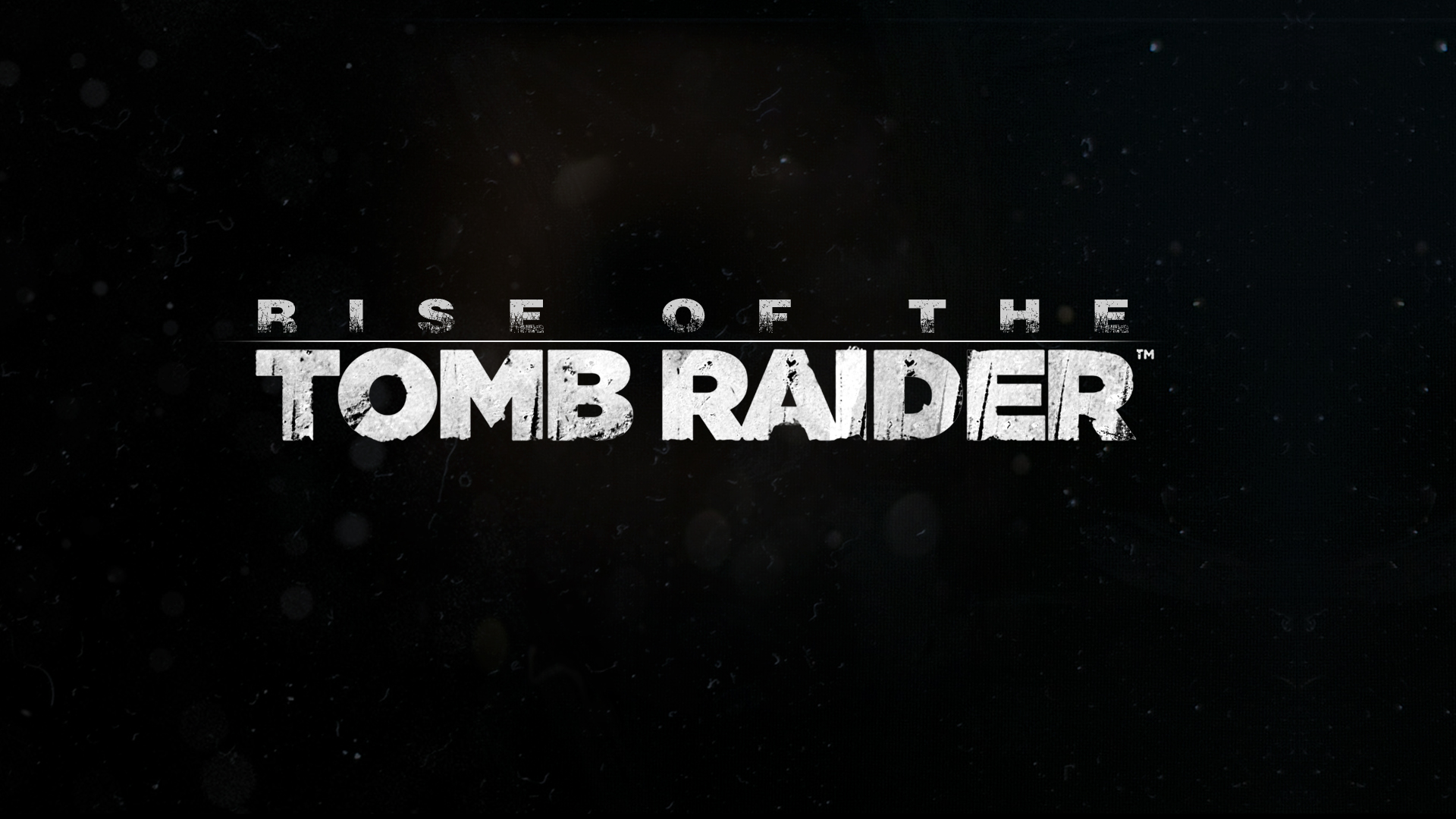 Rise of the Tomb Raider, a sequel to the award-winning Tomb Raider, will be available for PC 29 January, announced Square Enix in a press release. The game, named Best Action / Adventure for The Game Awards, was presented to the public as exclusive Xbox One and Xbox 360 but, given the enormous success it has achieved, has been slightly modified by the developers of Crystal Dynamics and Nixxes Software to do it turn on the best on Windows 10 and Steam. Developers have added Windows 10 support and resolution to 4K.

"The release of the PC version of Rise of the Tomb Raider continues the positive momentum of our partnership and successful collaboration with Microsoft for the launch of the Xbox One and Xbox 360 versions, "said Scot Amos co-Head of Studio, Crystal Dynamics. "PC players, "said Ron Rosenberg, co-Head of Studio, Crystal Dynamics," are a passionate and devoted audience and we are sure they will appreciate this version created for their systems. "

The version of Ri 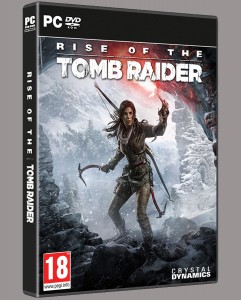 if of the Tomb Raider will be available in digital download via Steam®, Windows Store, Amazon ™, Enix e-store Square and other major retailers - both in-store and online. The Standard Edition cost is € 49.99. The Digital Deluxe edition costs € 77.99 and includes a Season Pass to access all current and future DLCs.

A Collector's Edition, including the Digital Deluxe version of the game, a Lara Croft® 12-inch statue, a Lara newspaper replica and a jade necklace and a steel case, will be available at the e-store Square Enix at € 129.99.

After discovering an ancient mystery, Lara has to explore the most ferocious and remote regions of Siberia to find the secret of immortality before the ruthless organization known as Trinity. Lara must use all her common sense and her survival skills, form new alliances, and ultimately accept her destiny of Tomb Raider. Live highly adrenaline moments, captivate marvelously hostile environments, embark on brutal guerilla fights, and explore majestic tombs in the evolution of survival action. In "Rise of the Tomb Raider," Lara becomes much more than a survivor since he has to undertake his first Tomb Raiding expedition.

Fortnite on the Nintendo Switch?