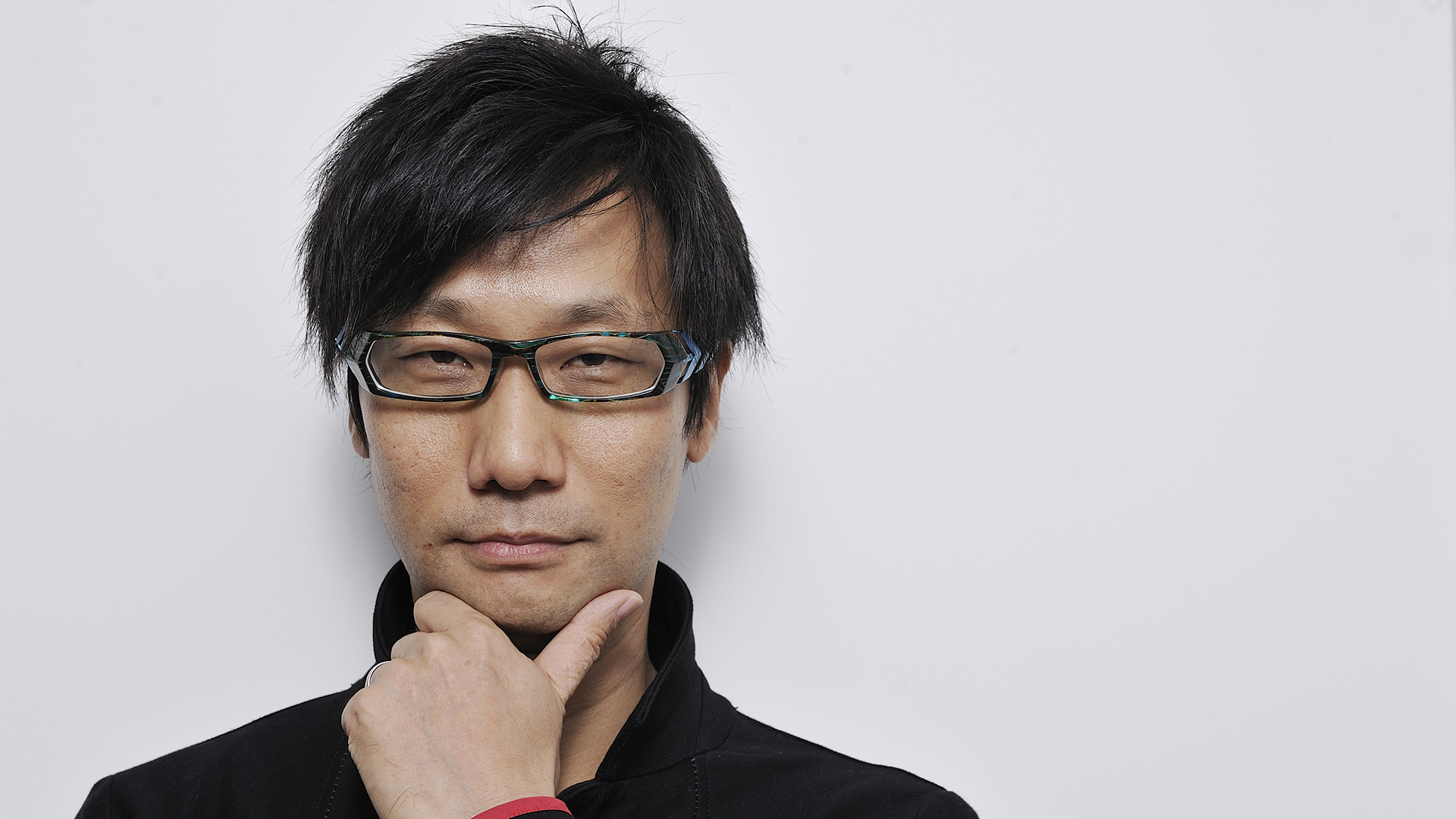 The thirty-year-long relationship between Hideo Kojima and Konami was concluded, the well-known Japanese author founded his own independent development house, Kojima Productions, and announced that the first title of Kojima Productions will be exclusive to PlayStation 4, but later it will also be released PC version. His latest production for Konami was Metal Gear Solid V: The Phantom Pain

"Opening my own independent studio - said Kojima - will be a challenge and I am thrilled to be able to embark on this trip with PlayStation, with whom I have continued to work in recent years. I'm looking forward to playing with PlayStation, a game that will become a thrilling franchise. "Sony's PlayStation CEO, Andrew House, announced that" Hideo Kojima has been an important part of our story, and we are happy who has chosen to give birth to this new project in collaboration with PlayStation. We are looking forward to working with him on a new exciting game and giving him a warm welcome to the PlayStation family. "

Konami meanwhile announced that the Metal Gear series will continue without its creator. We will see who will pass the witness, soon on these screens ...

Video Games does not have any rights to use the images in this article.

Image in the article taken by it.wikipedia.org

Gian Luca Cama - June 1 2020
The small and promising independent title, Summer in Mara, finally has a launch date. After being revealed two years ago, the ...