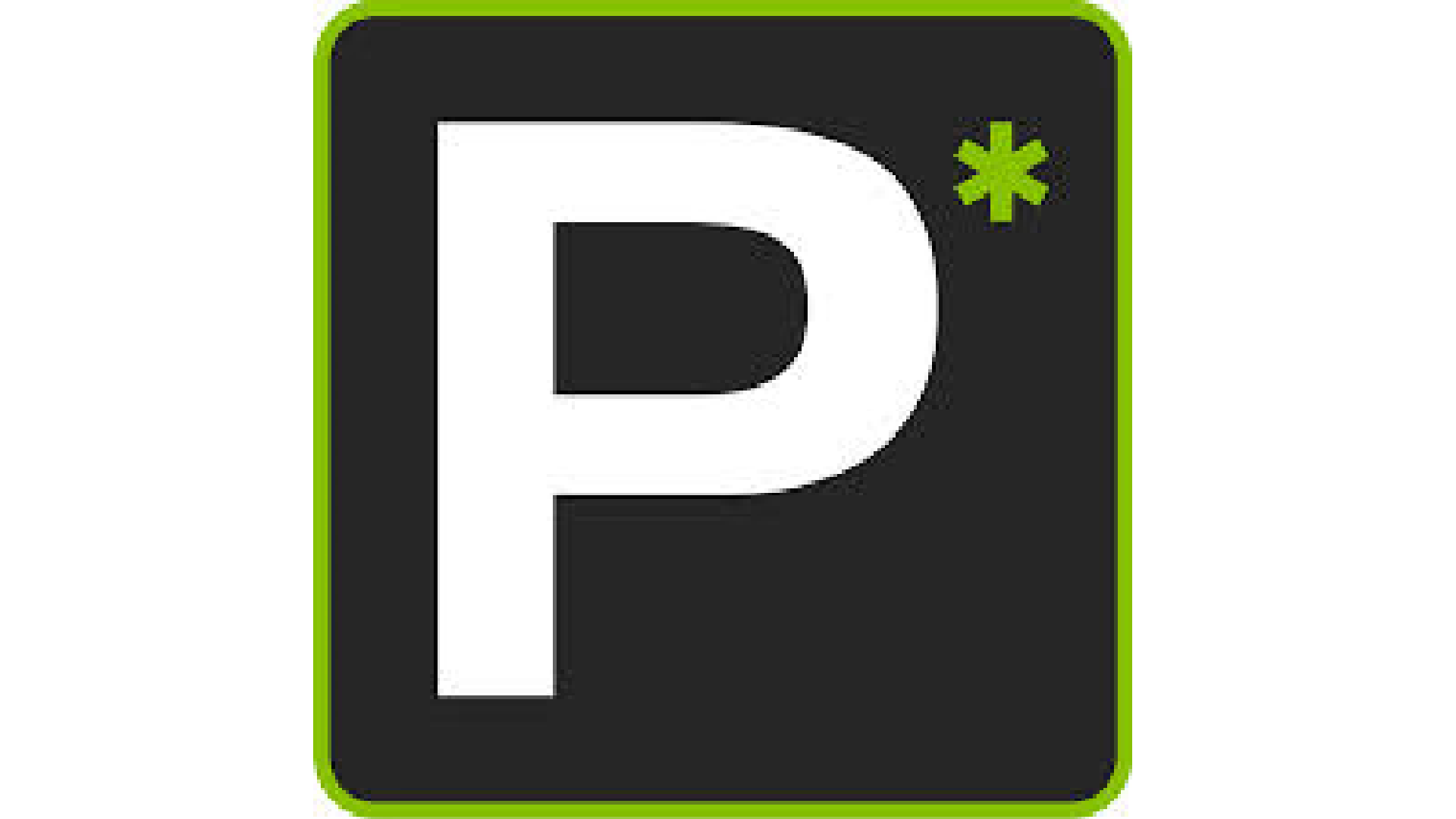 Dear old and new friends, welcome back. After a few months of absence Parliamo di Videogiochi reopens, trying to continue, with a new drafting, the work done with passion until its closure. Thanks to Wayback Machine I consulted the site from the first version to the last article of the 2 April, to try to relive an apparently ended adventure. Before moving on, however, let's retrace together the stages of this journey into the world of video games:

1 DECEMBER 2009 - Parliamodivideogiochi.it is born, the first article is by Tommaso De Benetti. As the older "followers" may have guessed, the introduction of this article takes up the words of De Benetti in his first article.

24 JUNE 2010 - Opens the official YouTube channel Let's talk about Videogames under the guidance of Fraws.

5 JUNE 2011 - Let's talk about Videogames updates with a new style and new graphics.

DECEMBER 2011 - To celebrate its 2 years, we talk about Videogichi is updated again.

DECEMBER 2012 - 3 years of Parliamo di Videogiochi, the new editorial staff is led by Fraws and Bruno.

6 JULY 2013 - Let's talk about Videogames updates with a new logo and a new graphic design.

2 APRIL 2015 - We talked about video games. The site closes, Ellino, Voky and Signore Oscuro, faces of the YouTube channel, leave the editorial staff. Previously, Rigor and KittyTee had done the same.

DECEMBER 2015 - Let's talk about Videogames is reborn and celebrates 6 years, continuing with the same style thanks to which it has become a reference point for many Italian gamers, and will continue to be so for a long time.

So let's start talking about video games, without worrying about the consequences as we have always done and how we will always do, and we will never tire of doing so.

Super Smash Bros. Ultimate, Sakurai has no plans yet for ...