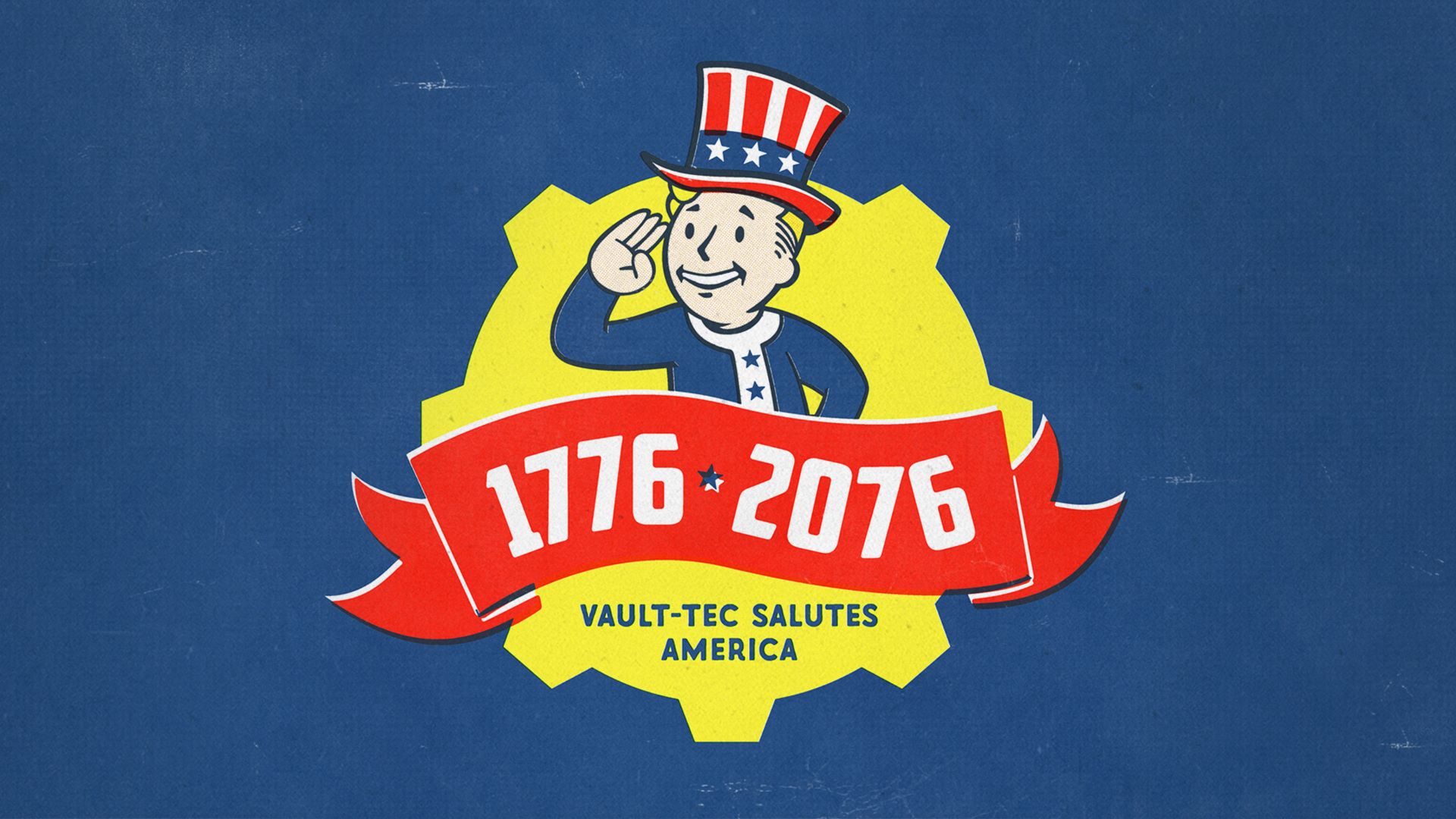 The wait has almost come to an end, we are running out: the arrival of the beta of Fallout 76 it is imminent. Bethesda, however, has kept the exact details close to the last, merely revealing other content and sticking to the officially announced release dates: the October 23 for the beta, the November 14 for the videogame.

Finally, Bethesda has however broken silence: developers have announced on Twitter that the beta will be made available in advance on Xbox One. Who plays on PC and PS4 will have to wait a week - until 30 October - to access them. If you are among the lucky ones that Bethesda has decided to give priority, know that the beta it is already available in pre load. Instead of being permanently available for a certain amount of time, however, the beta will be playable only at certain times, which will be communicated from time to time by Bethesda itself.

The first session, available for Xbox One, will be in the evening of the 23 October, from the 19 to the 23 hours in New York; translated into Italian times, this for us means that the beta will be playable between one and three in the morning of the 24 October.
Bethesda has updated the FAQ about it, inserting details on how to perform the pre-load. There are no details about the PS4 and PC versions, beyond the October 30 date. Fallout 76 will release the 14 November 2018 on all three platforms.

The Steam Link app has been blocked on Apple devices