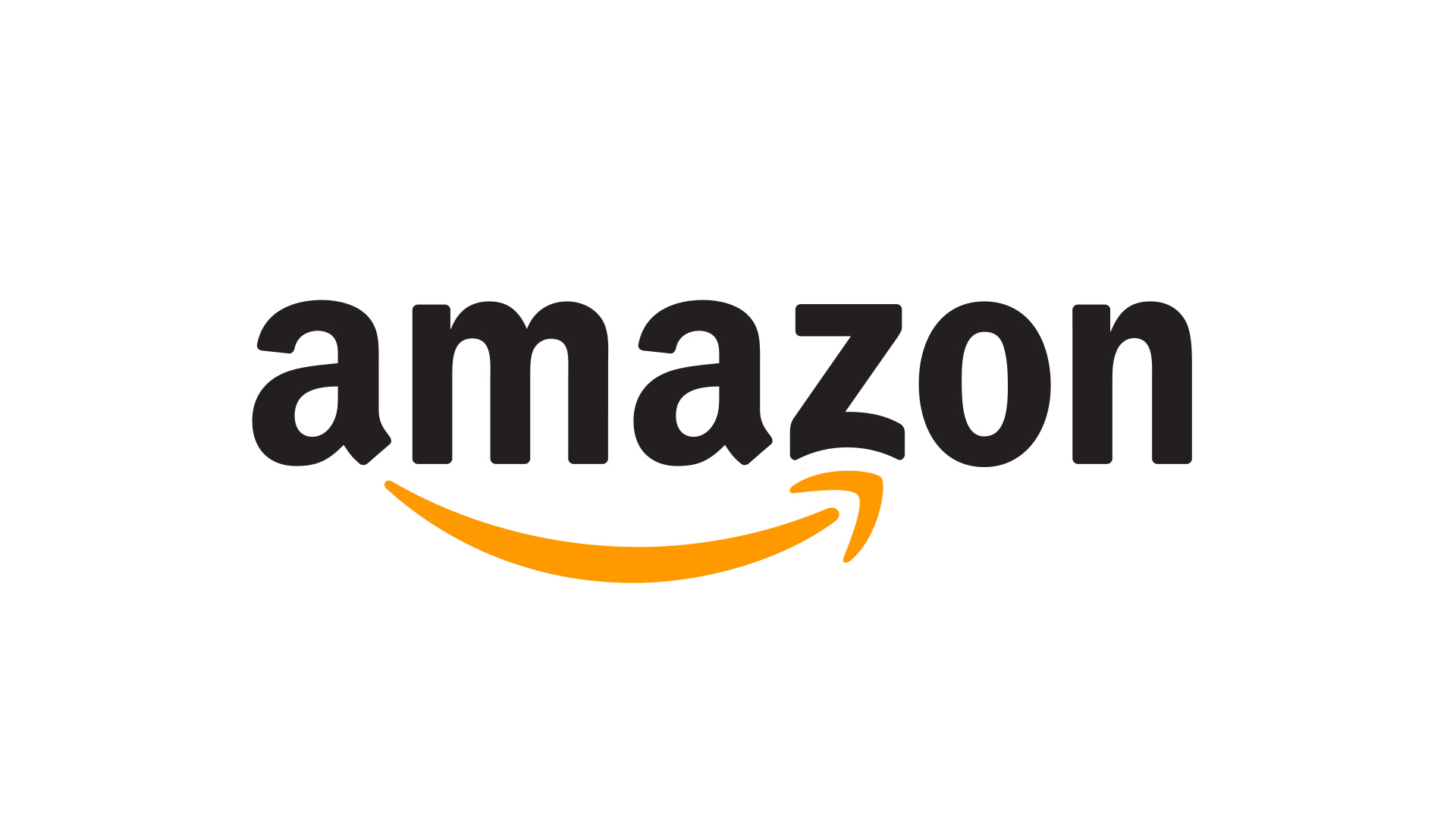 For some time there have been rumors that they want one in January Nintendo Direct during which the Japanese software house would announce new titles coming up switch; at the moment there is no official information but Amazon has perhaps unveiled that there is some truth.

Before the whole thing was removed, in fact, the well-known e-commerce site had published a list of well-18 games with related pages, without obviously any title or information, but with the sole wording "announced during the recent Nintendo Direct". All these pages have now been removed, which could indicate an error by Amazon or the prompt correction of something that should not be unveiled.

We are now in January, we will see if in these weeks Nintendo will actually announce a new Direct in which it will announce unpublished titles for the Japanese hybrid console.

Avowed will have a wider world than Skyrim's second ...