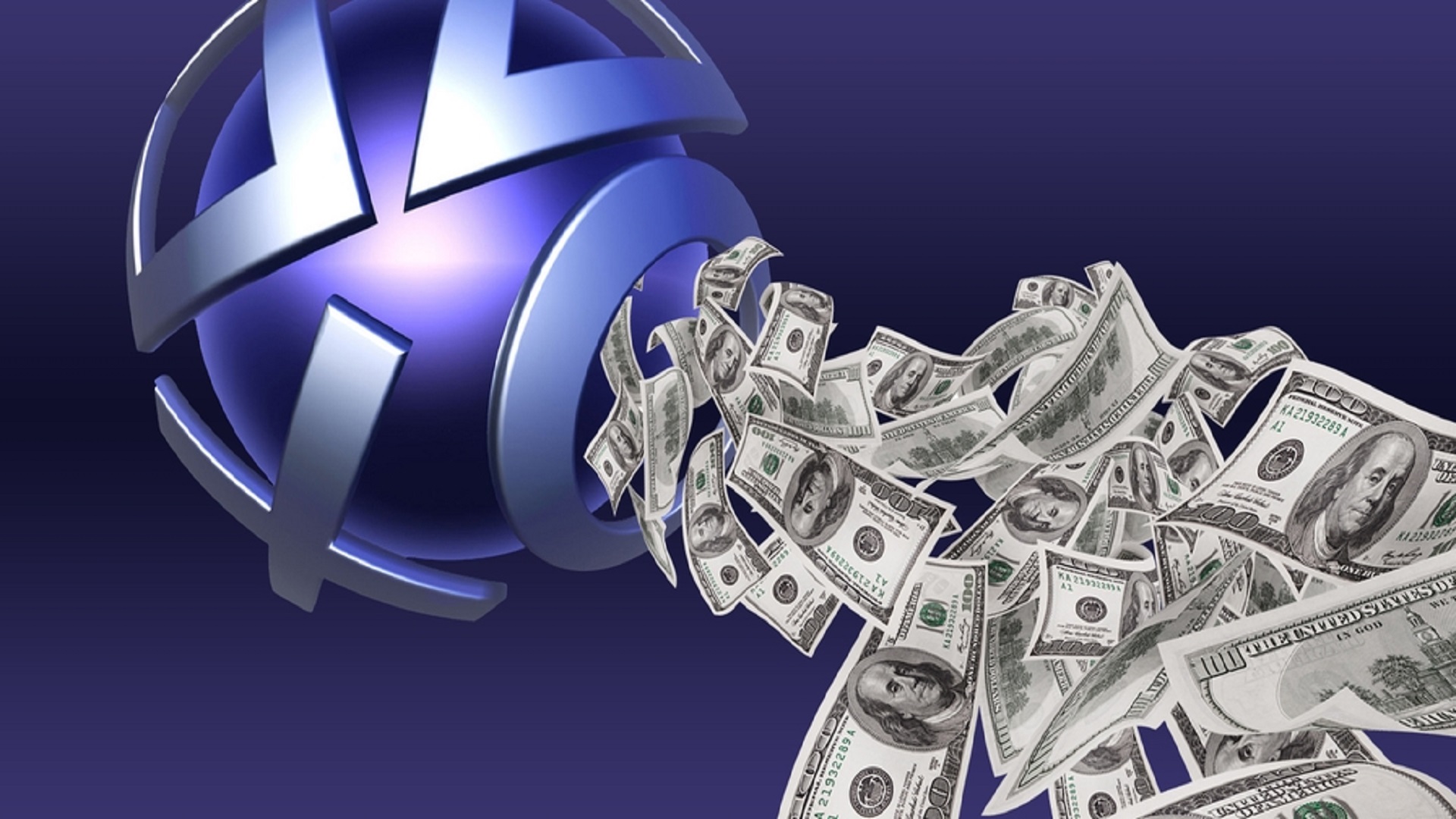 It's been a couple of days since the news that it Sony has increased, since 31th August, the costs for its online service Playstation Plus.

Cooler news is instead what appears to be the next subscription at a cost plus PS Plus the service will be included Playstation Now (the voice, still to be confirmed, was born from an insider tweet Tidux which in the past has already accurately anticipated the moves of Sony). (Updated last hour, Tidux claims the new subscription will also include 2 Movies every month)

For those who did not know PS Now is a streaming game service (so we do not have to physically have the game on consoles) accessible from PS4 e PC that in the face of a monthly fee (which if I do not err at the moment amounts to dollars 9,99 per month, basically how much Netflix) allows us to have access to a title park beyond Giochi 500 between PS3 e PS4 (obviously with so many exclusive ones Sony, making the thing very interesting since in this way we could play titles only seen on Playstation also on PC).

But this is not what we want to talk about, but about these tricky paid online services that have now become normal in the world of consoles. 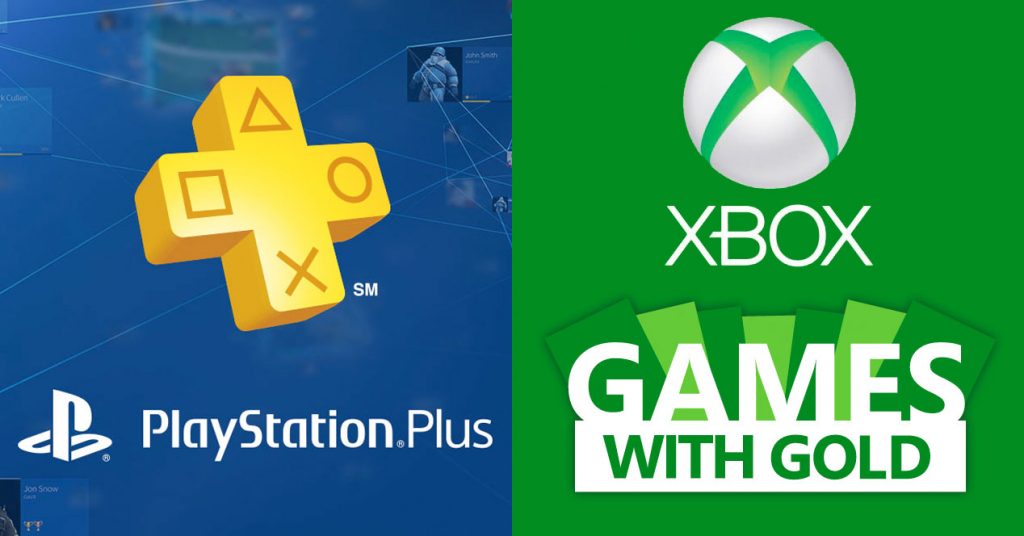 In the editorial staff of We're talking about Video Games there are two distinct factions (actually I found myself doing the most spartan against the Persians, as I was alone).

La before (the one I'm headed for and of which I am also a sole member) sees having to pay for an online service a fair price when the infrastructure at the base is well maintained, always working and in case of disagreement, just because we rent money, have the opportunity and the right to complain and request refunds or future bonuses.

La second (the rest of the editorial staff) but are totally opposed to this type of service. For them online gaming must be free -bloody communist bolshevik reds - and services PS Plus e PS Now should be separate packages that a player must be able to choose to buy or not, without having to be forced to passively pass on the choices of Sony (but also Microsoft products e Nintendo). (I am asking for the wild intrigue, but during the review by good Accattino I could not exempt myself from explicating the point of view of the opposite faction, that is: if with the free PC game with good infrastructure, because for the same in the world console do I have to pay? What have PS4 servers different than Steam's for example? Do not take for the fonds! Consuls already have their economic recharging on licenses - Lyed)

It is quite clear that even the undersigned, although he would prefer a modular offer (on the model of Sky so to speak), understands very well that the mechanics of a large company are not to make their users happy, but to make a profit (if then while they make money they also manage to make us happy, so much for the better). Established that the "mission" of Sony is to monetize on their products, the only analysis I'm about to do is to figure out whether the service PS Plus offered is worth the money spent. To date, net of the increase that will arrive at the end of August, PS Plus costs annually 60 Euros.

What it does PS Plus?

The possibility of using online gaming services and the chance to have "games usable" every month, which will remain playable in our consoles until we have PS Plus active (with 2 titles for PS4, 2 for PS3 and 2 for PS Vita). You also have access to some exclusive content and some bad discount that never does.

An estimation made by some users revealed that PS Plus in the 2016 provided games for a $ 1.150 commercial value, roughly 200 times the value we are paying to pay annually.

Of course, not all titles will be exceptional or of our own taste (or perhaps having only one of the consoles we could not use 100% this feature of PS Plus), but certainly did not hesitate to make available titles also of a certain impact and of great success (just think of the series of Telltales, Life is Strange e Just Cause 3 of the last months).

So net of 5 monthly euros, 20 cents a day, the service offered is tangible, satisfying (at least in my experience I never found to have big problems with PS Plus) and while being a "coat" service as I am virtually obliged to pay it to use my consoles at the 100%, I find it perfectly priced from the point of view of price as proposed in the package. Also, if the entry entry inside PS Plus of service PS Now should be confirmed, it would be a further added value to justify the annual cost increase that was announced.

Repeating the classic mantra that "free is better " (however, we are the homeland of 'Accattino), do you find the online payment service something so wrong, if the prices remain these?

The poster (and the adversary of the editorial staff of We're talking about Video Games) the arduous sentence.

GameStop mind? The sad truth about the new sales program

PlayStation Plus: the other bell