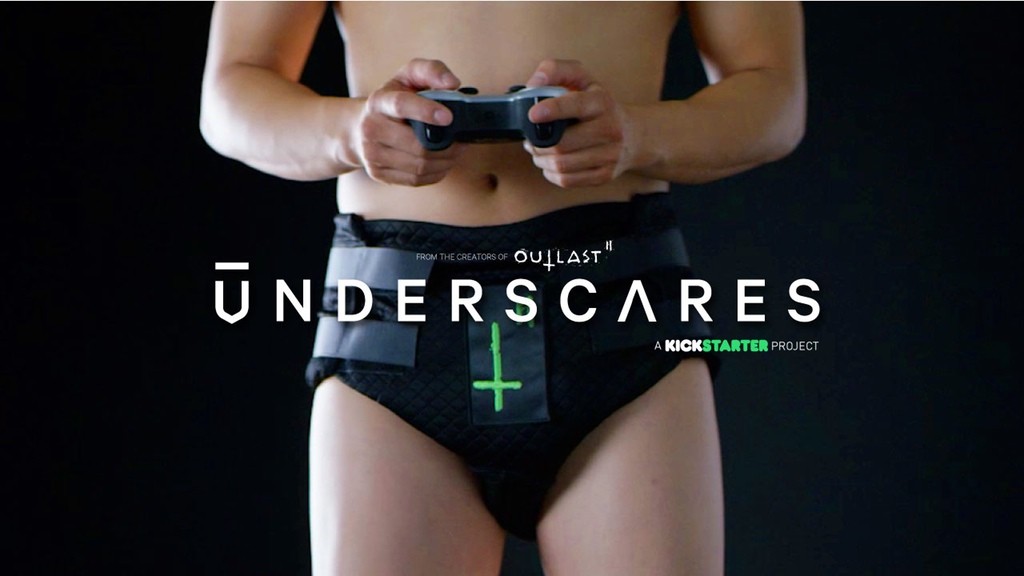 What follows is one of the most exciting and hilarious news I have ever written. "Because when you're scared, the 2 issue could become the 1 issue." With this phrase, Outlast creators introduce their line of diapers (and not only) on Kickstarter. The goal to reach is 40.000 dollars by December 9: currently they are on 7.500. I advise you, however, to visit the page and see for yourself what they were able to create, complete with videos (brilliant) and technical explanations. Below, for example, the characteristics of the two versions of the diaper: basic and deluxe! 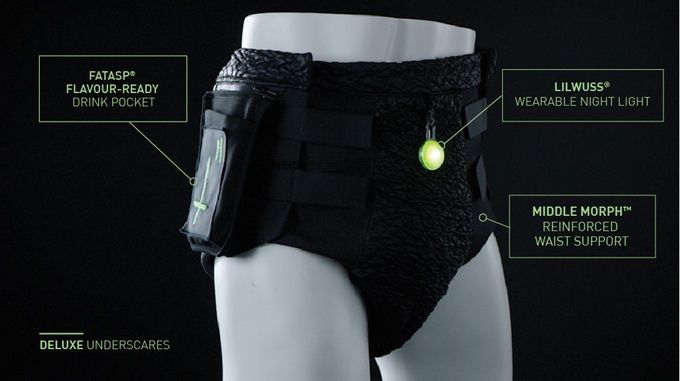 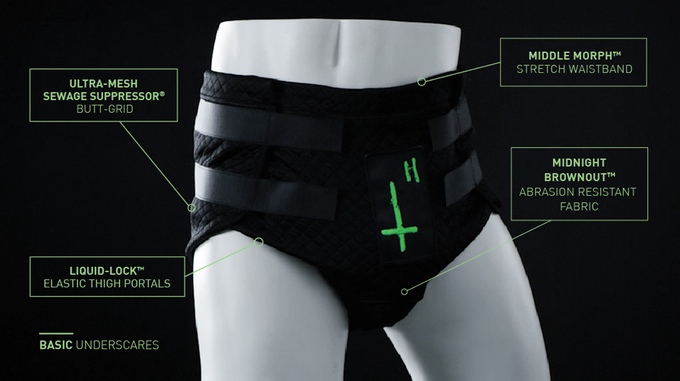 The following image shows the various "bundles" available, starting from a base of 10 dollars up to a maximum of well 6.666. The latter, in addition to being limited to one piece, contains the Outcast chapel used at PAX East. With 55 dollars you can have the base diaper and a steam key for Outlast 2! 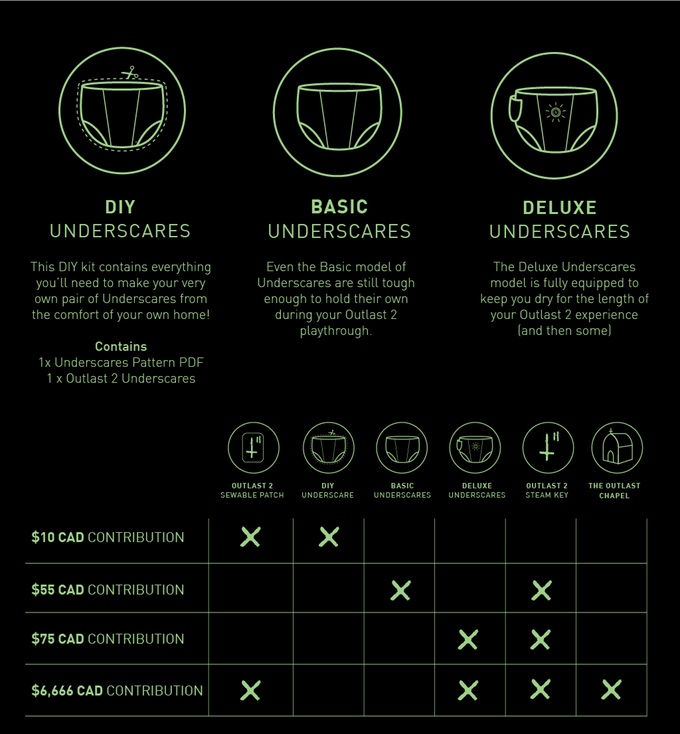 As already mentioned, the event is lucrative and damn comical. If you are a fan of the title, you have to make a thought and let the project go into the port.

The Accattino and XCOM Declassified